Help make $2,500 in Tax Benefits for Riding a Bike a reality 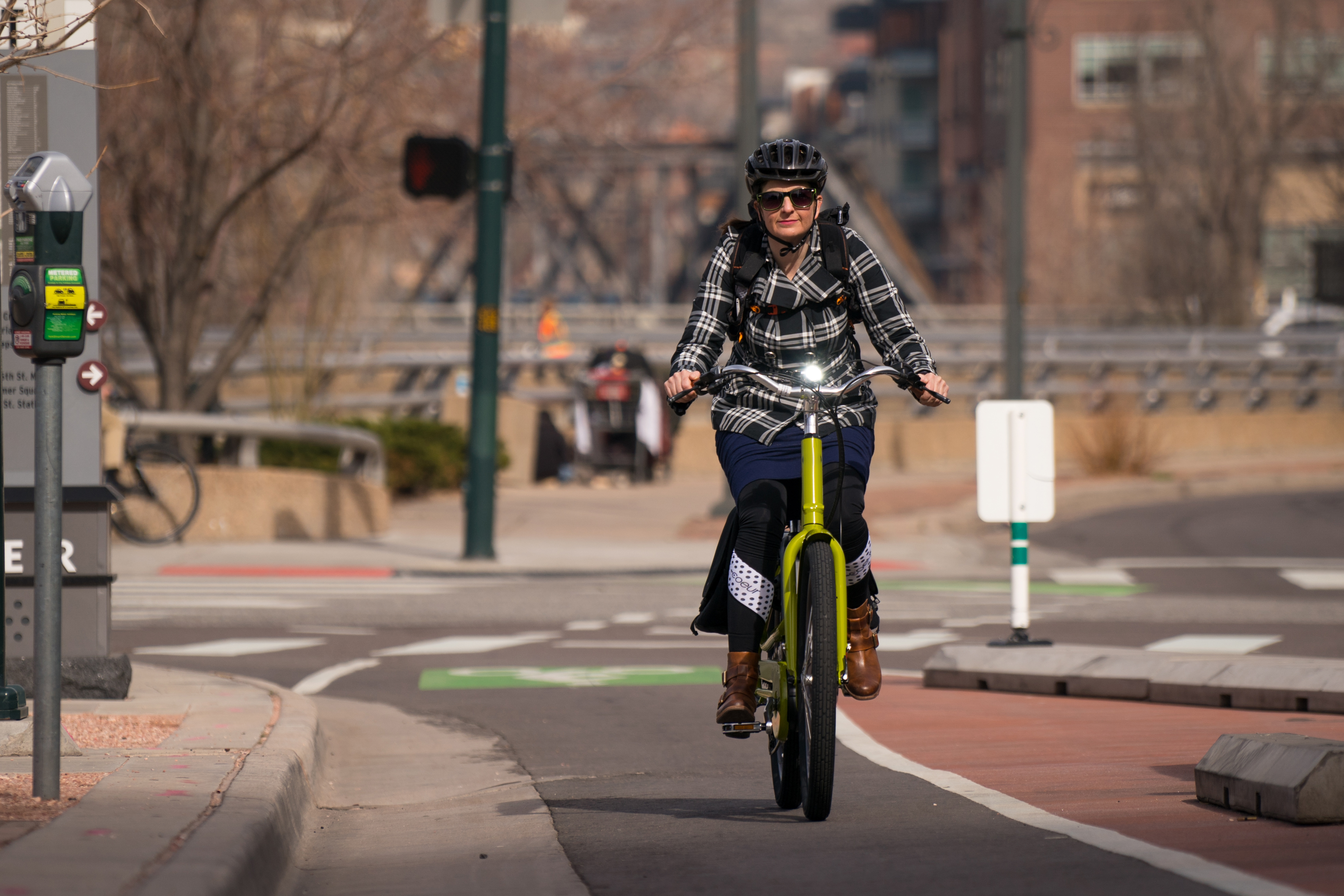 The Bicycle Commuter Act (H.R. 384) would offer nearly $1,000/year in pre-tax benefits for biking to work, and the Electric Bicycle Incentive Kickstart for the Environment (E-BIKE) (H.R. 1019) Act could relieve up to $1,500 on the cost of an electric bicycle through a refundable tax credit.

Help make these benefits a reality by sending your representative a letter, asking them to cosponsor both bills today!

If signed into law, the Bicycle Commuter Act would:

If signed into law, the E-BIKE Act would: